What is Obsessive-Compulsive Disorder? 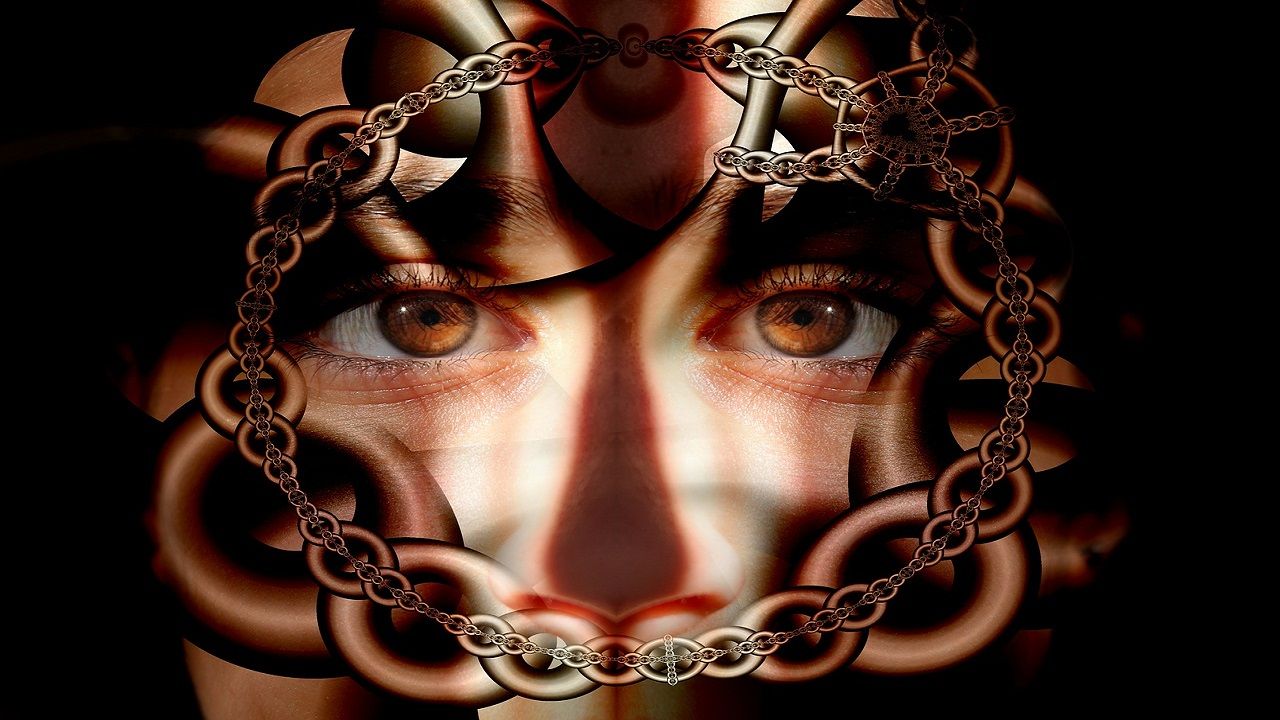 What Is Obsessive-Compulsive Disorder?

Some people don’t quite understand the gravity of OCD and use the term flippantly, saying their “OCD can’t handle a messy kitchen” or that they’re “obsessed with being on time”. This is why it’s important to raise awareness of obsessive-compulsive disorder and the ways we can support those whose lives are legitimately impacted by it. Obsessive-compulsive disorder, or OCD, is a serious condition commonly defined as a person who experiences excessive thoughts that lead to repetitive behaviors or compulsions. It’s also characterized by neurotic and unreasonable thoughts and fears, or obsessions, that lead to compulsive behaviors.

It can be debilitating and can rule a person’s life. Peer counseling for OCD is one avenue that many choose to make living with it more bearable.

What are the common OCD symptoms?

People with obsessive-compulsive disorder are commonly known to have symptoms of obsessions, compulsions, or both. They can seriously hinder a person’s life and their relationships. Other symptoms include:

A person with OCD will generally have trouble controlling their thoughts or behaviors, spending hours ruminating on the same thoughts or feelings. They will often become attuned to specific repeated behaviors or rituals in order to bring brief respite from the anxiety associated with these neurotic and overwhelming thought patterns. OCD peer counseling is an invaluable resource for those battling this disorder, and we’re here to help.

The causes of obsessive-compulsive disorder are rather ambiguous but a few causes have been identified. Genetics is one of the main causes, with studies showing that those with a parent, sibling, or child who have OCD are at a higher risk of developing OCD themselves.

Additionally, imaging studies of the brain have demonstrated differences in the frontal cortex and subcortical structures of the brain (responsible for memory, emotion, pleasure, and hormone production) in patients with OCD.

The individual’s environment is also a critical factor to examine when considering their OCD symptoms. The link between childhood trauma and obsessive-compulsive disorder has been highlighted in several studies.

A general understanding of these causes is what is needed to develop a personalized treatment plan for those with the disorder, catering to their individual lifestyles and needs, and peer counseling is a fantastic start in establishing this. If the cause of the OCD is rooted in an individual’s history and childhood, peer counseling will gently help the individual unpack the events of their past and their contribution to their present life. Peer counseling is no replacement for traditional therapy but is a great complement to it.

Peer counseling for OCD could be a preferable route for those seeking help because it allows individuals to get the help they need without leaving the house — a simple act that is often scary for those with this disorder. The team at Peer Collective understands the courage it takes in dealing with conditions of this kind and will guide you to a place of healing at a pace of your choosing. Individuals will also have the freedom to choose a peer counselor who either has a history of experiencing the effects of OCD themselves or specializing in its intricacies as part of their profession 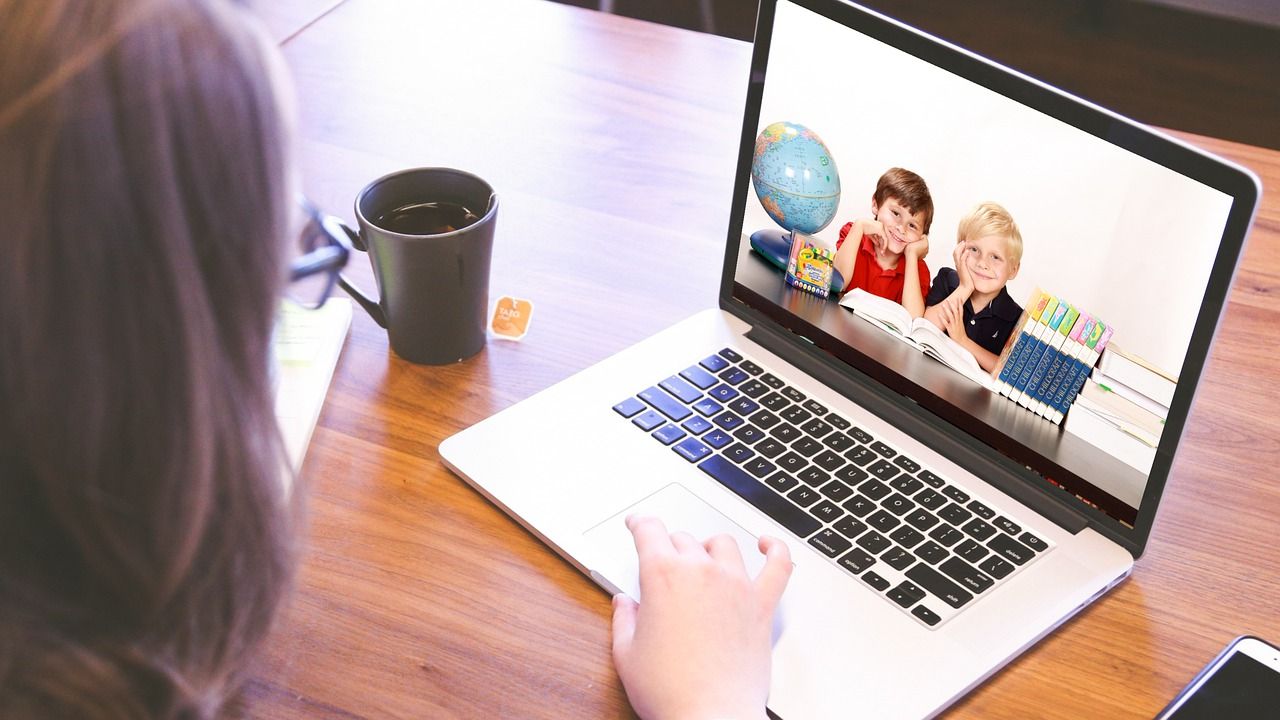 Many children may find that online counseling is less stressful than in-person therapy as they’re able to do it from the comfort of home and in a virtual space they’re familiar with.
READ ARTICLE

We're here to help find a peer counselor that really gets you - all of you.